On Monday, we witnessed two great sports come together to help an important cause.A year ago, Rob Burrow was diagnosed with the rare and incurable motor neurone disease. It rocked not just the rugby league community, but sport as a whole.Now, rugby league and horse racing have combined with the Burrow Seven campaign in honour of the former Leeds Rhinos, Great Britain and England star and his continuing effort to raise awareness of the disease. 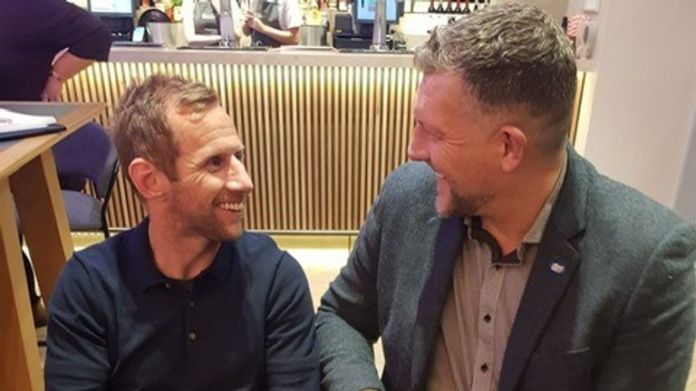